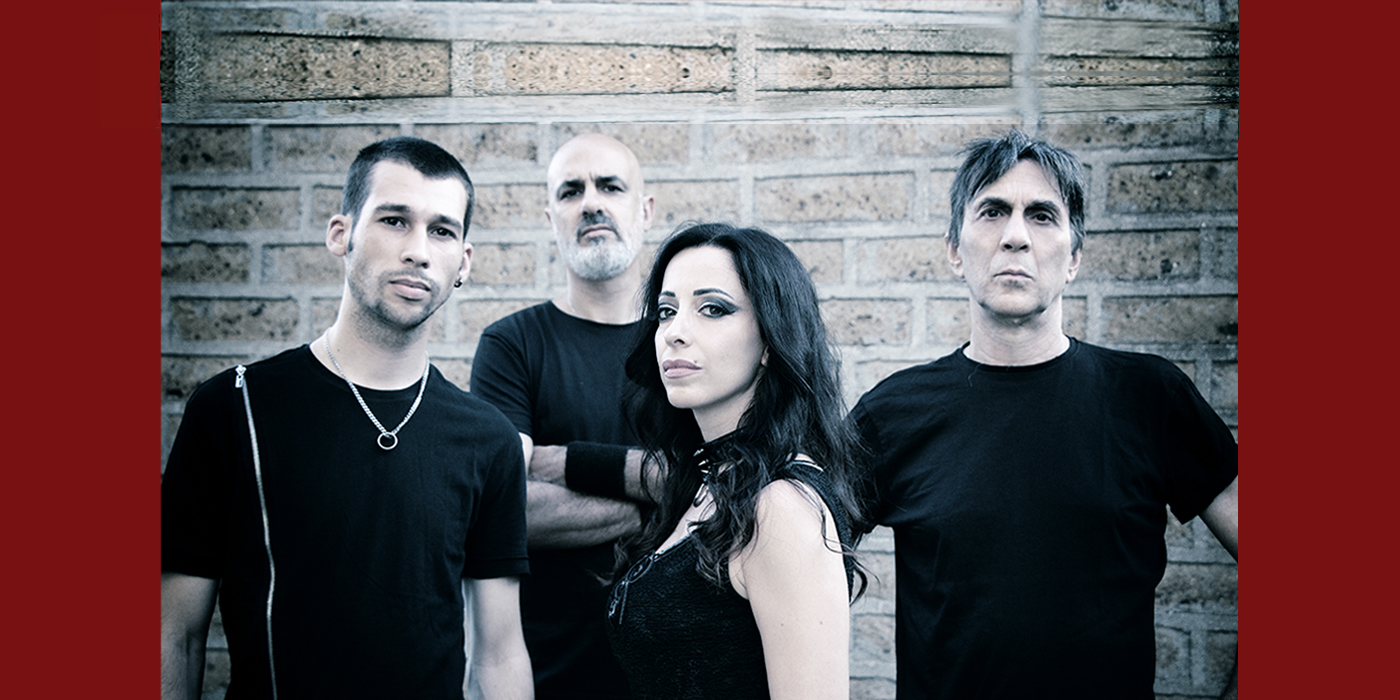 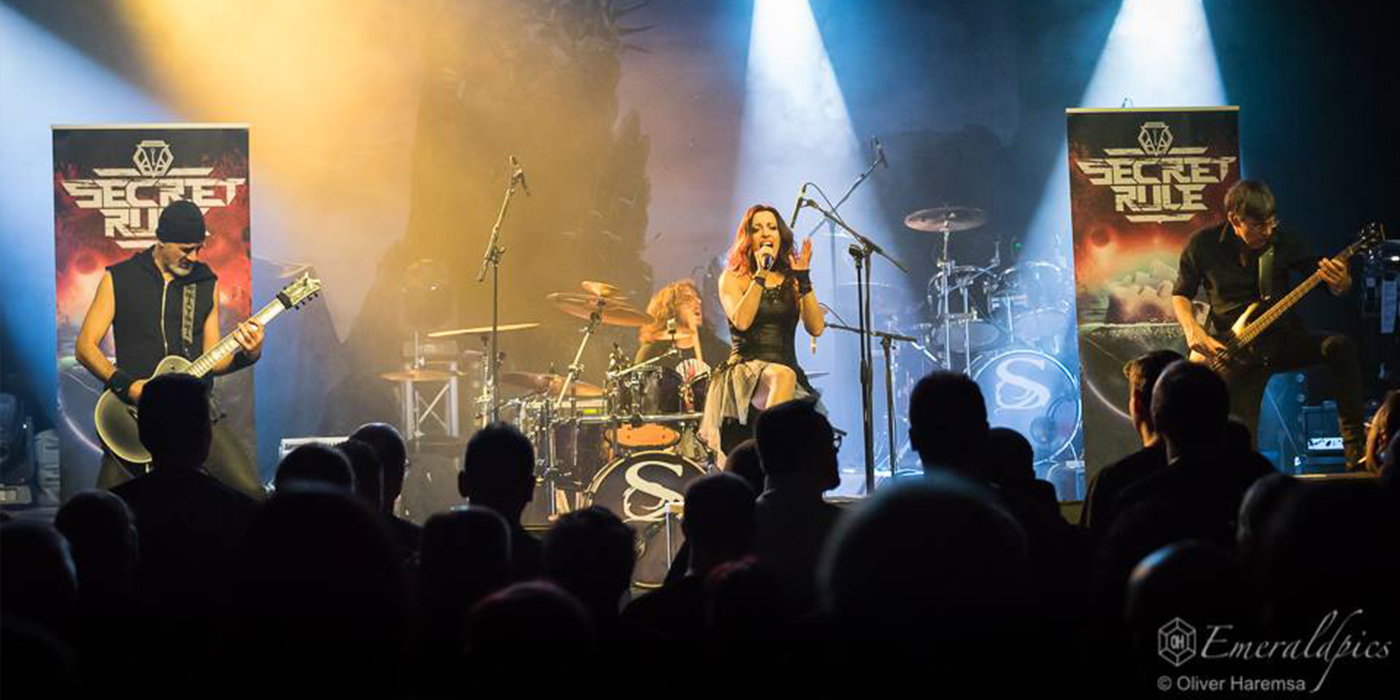 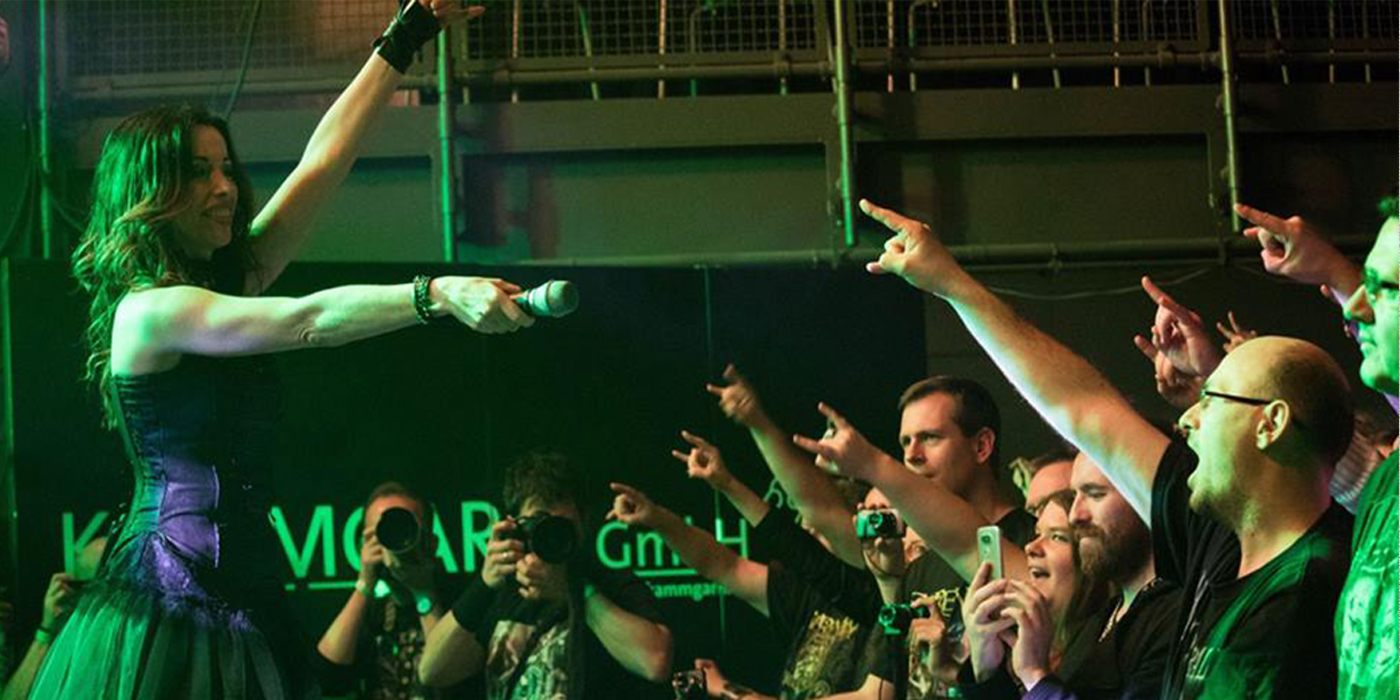 Listen to our latest album 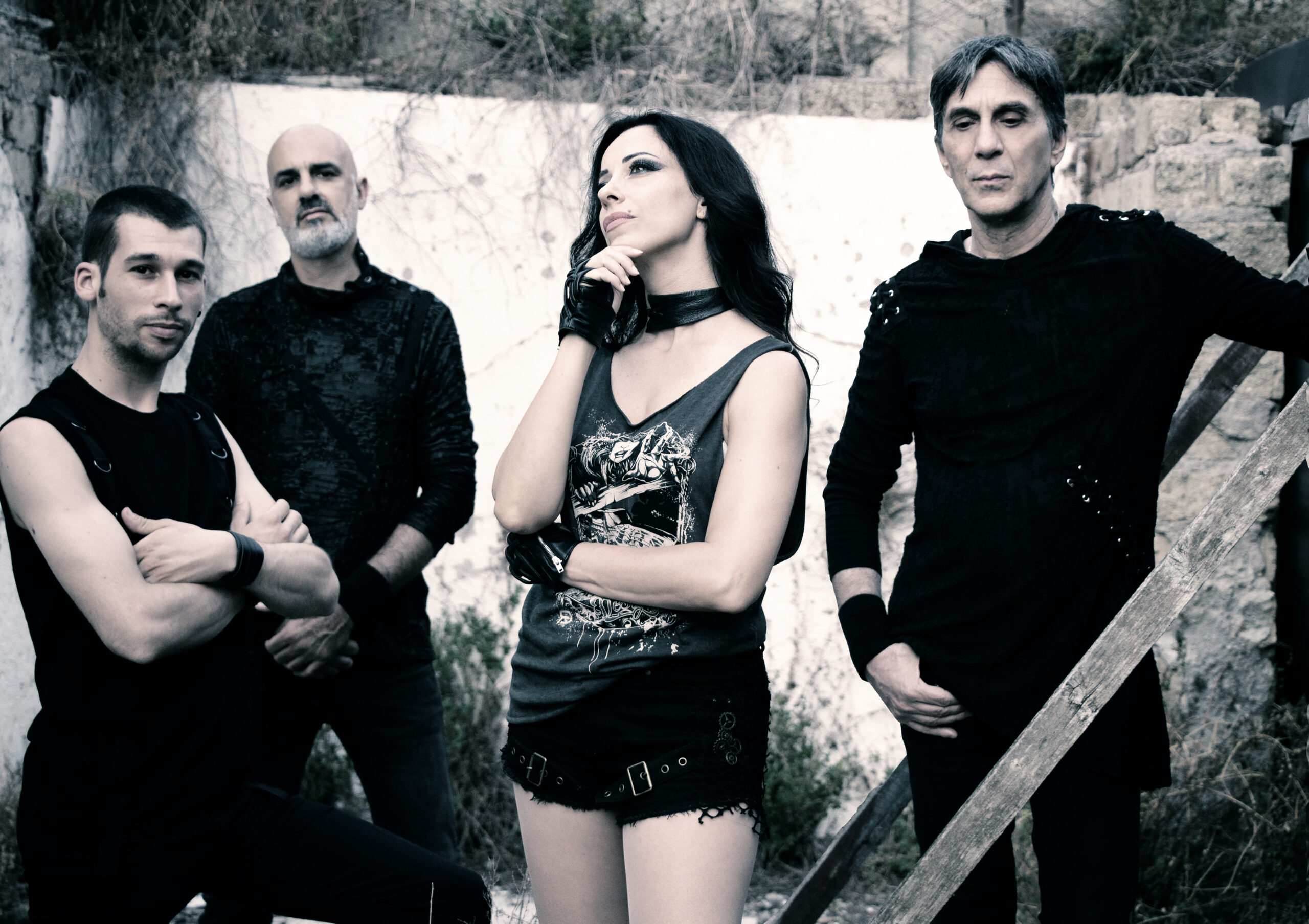 Line up:Angela Di Vincenzo – VocalsAndy Menario – Guitar and Loop SequencesSebastiano Dolzani – DrumsMike Raspanti – Bass External collaboration: Henrik Klingenberg – Keyboards (Sonata Arctica) on the "Machination" and "The key to the world" albums. The band was formed at the beginning of 2014 with the intention to create a special sound with powerful rhythmics and catchy melodies. The band is fronted by the powerful and crystal clear vocals of Angela Di Vincenzo (Kyla Moyl), masterminded by lead guitarist Andy Menario (Martiria) who has worked with big names such as Vinny Appice (Black Sabbath, Dio), Jeff Pilson (Dokken, Foreigner), 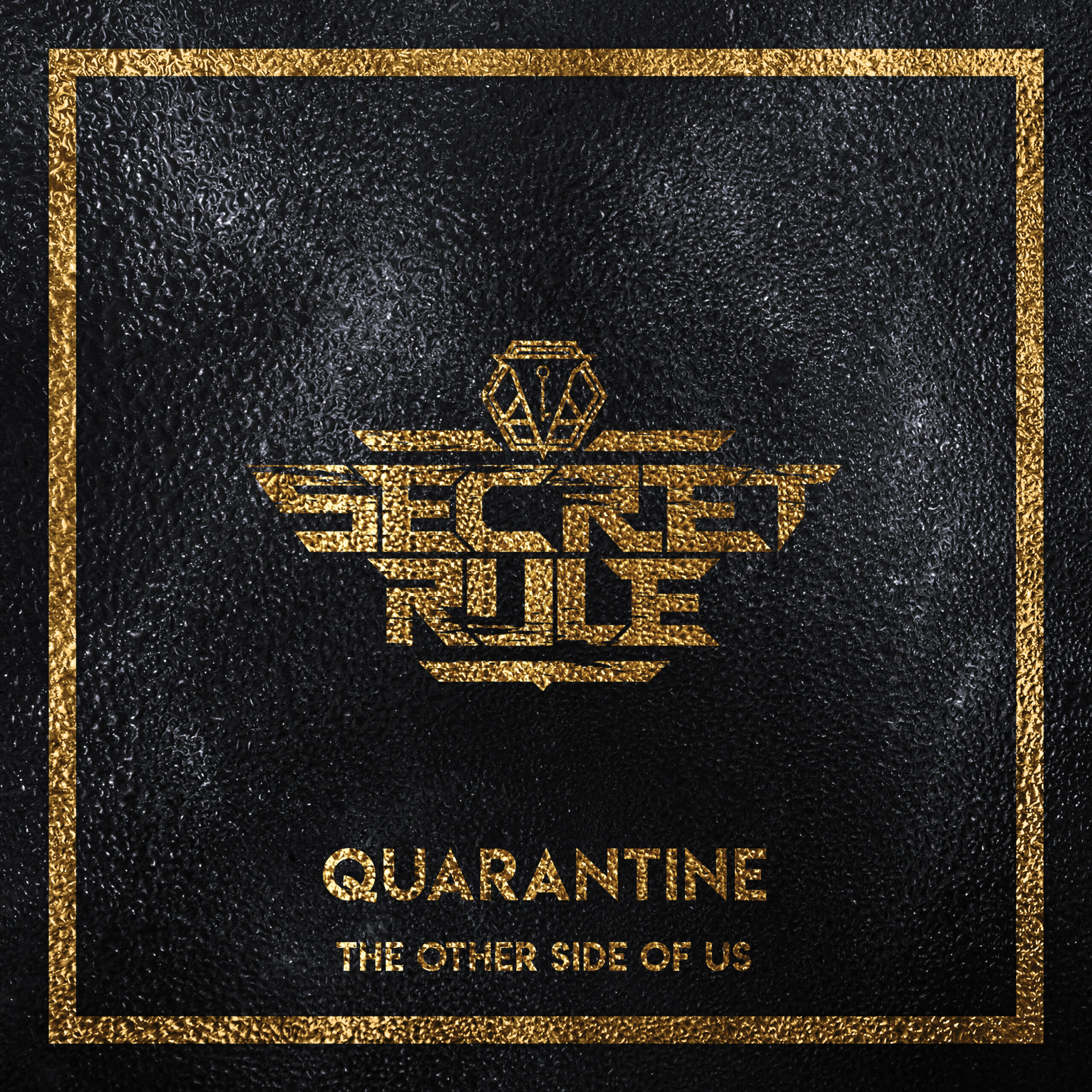 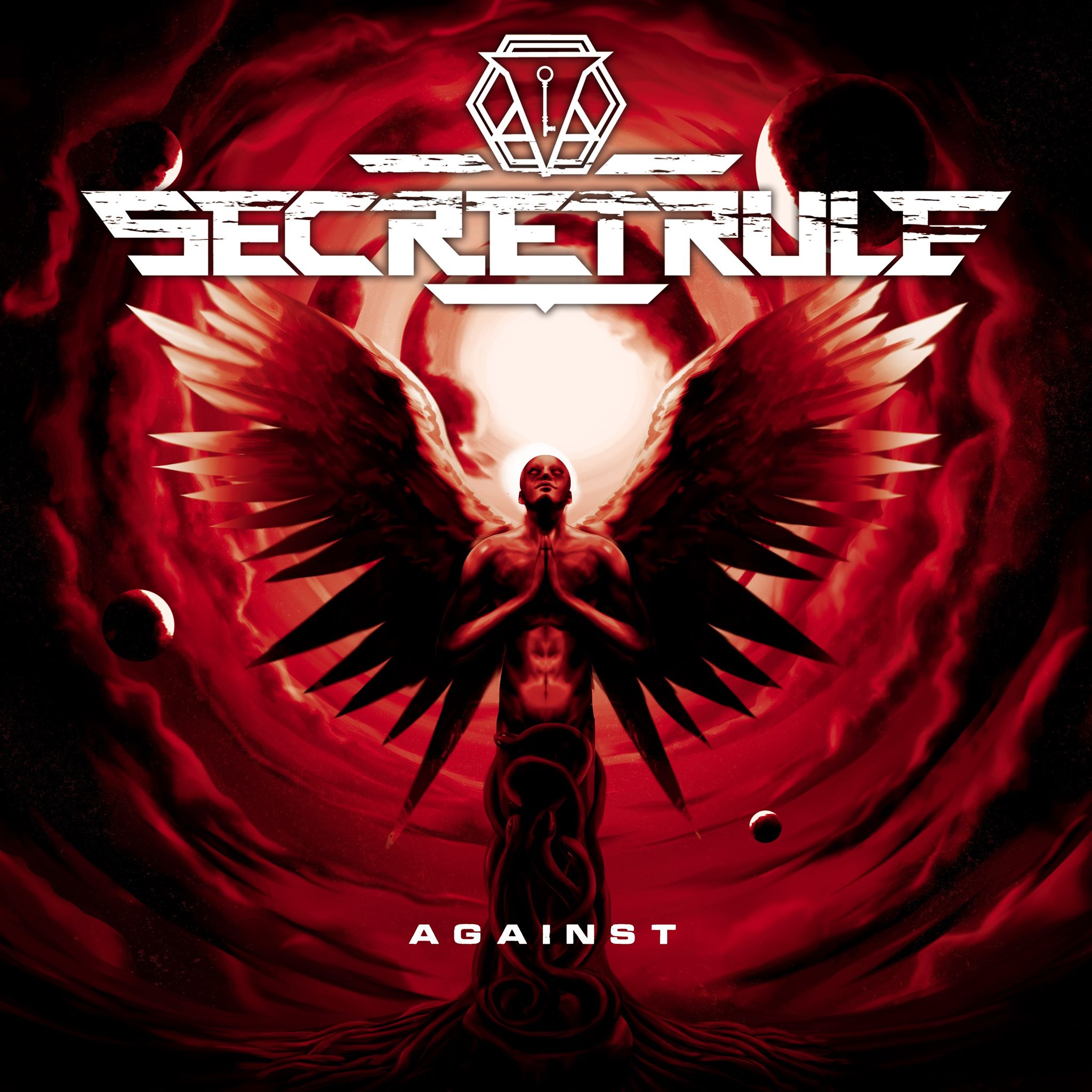 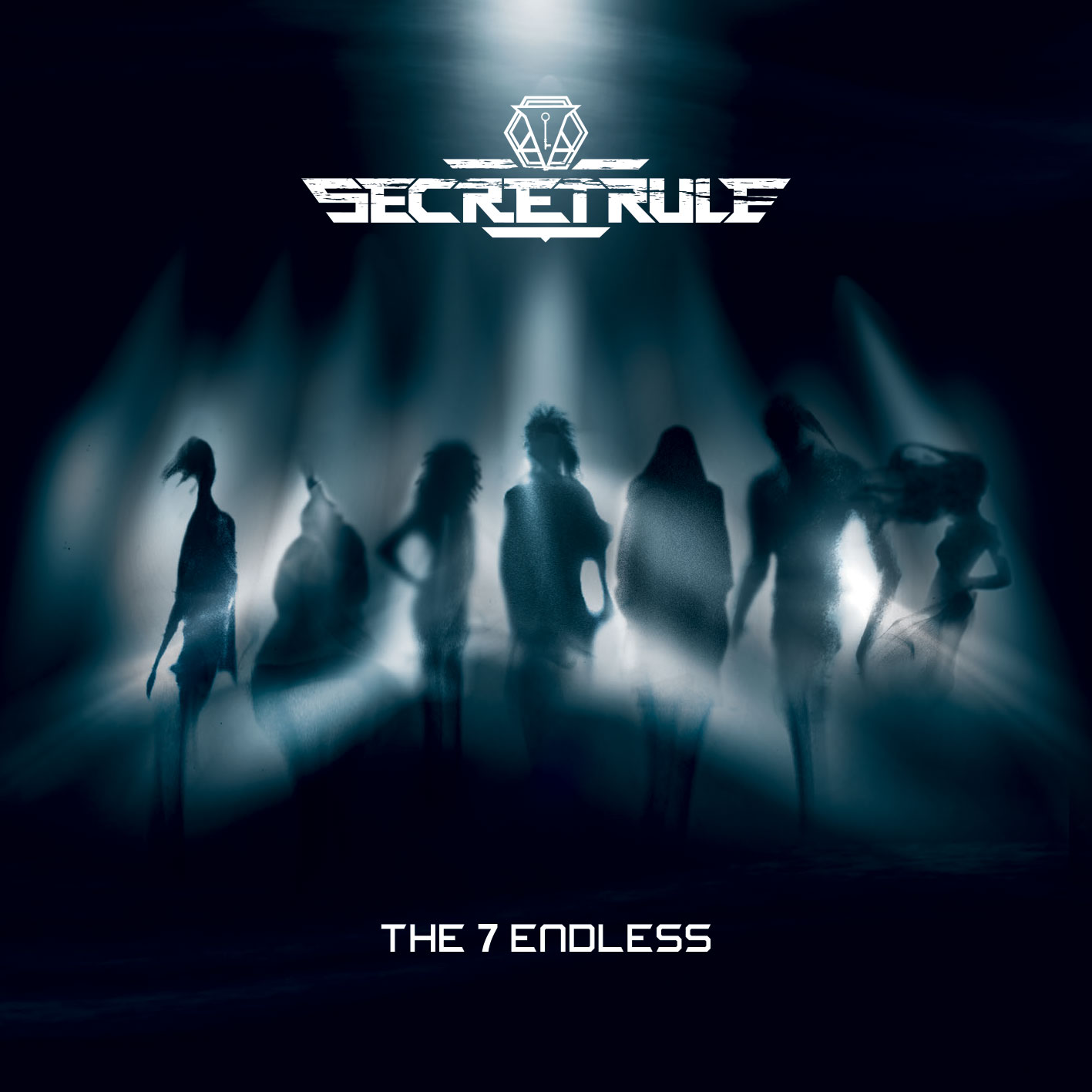 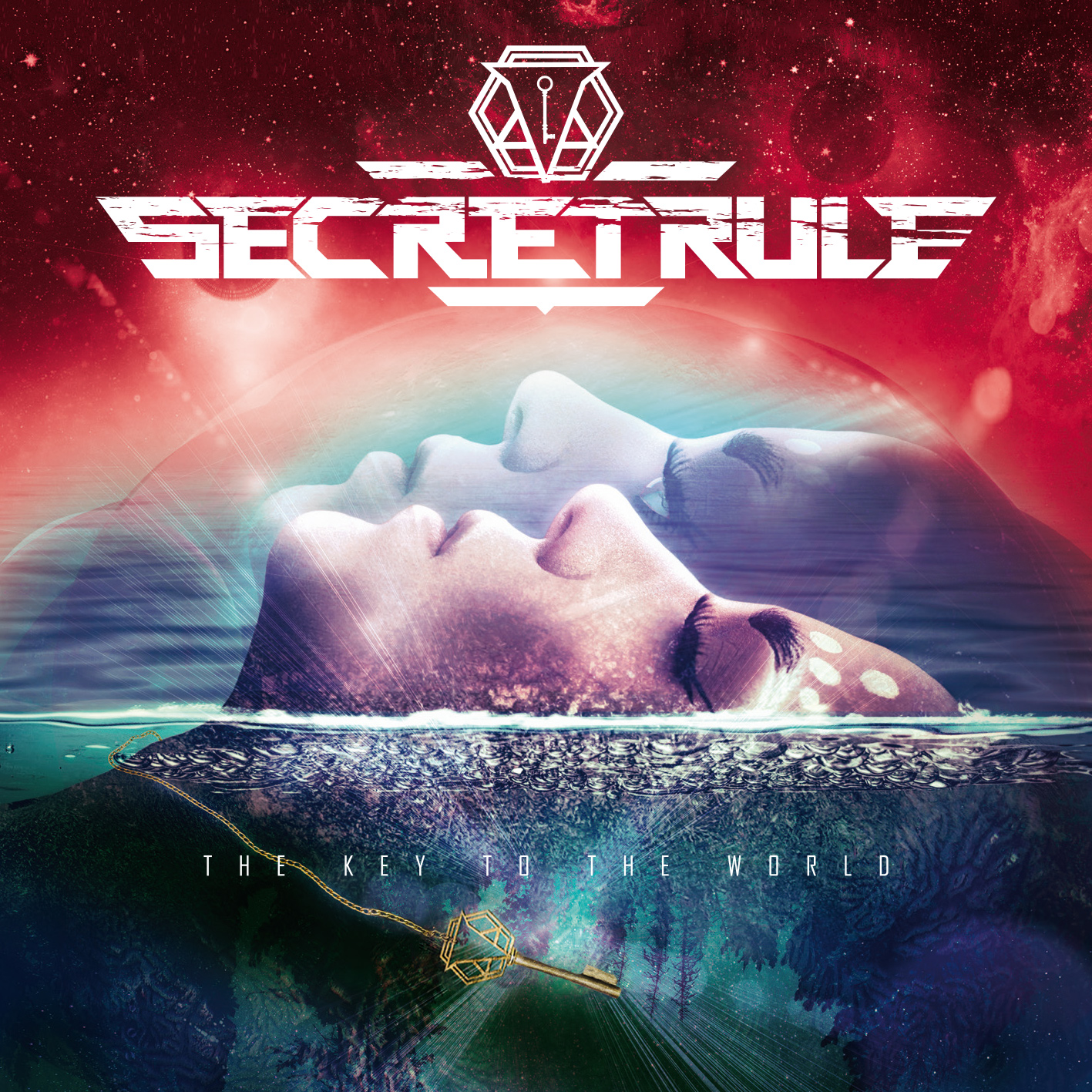 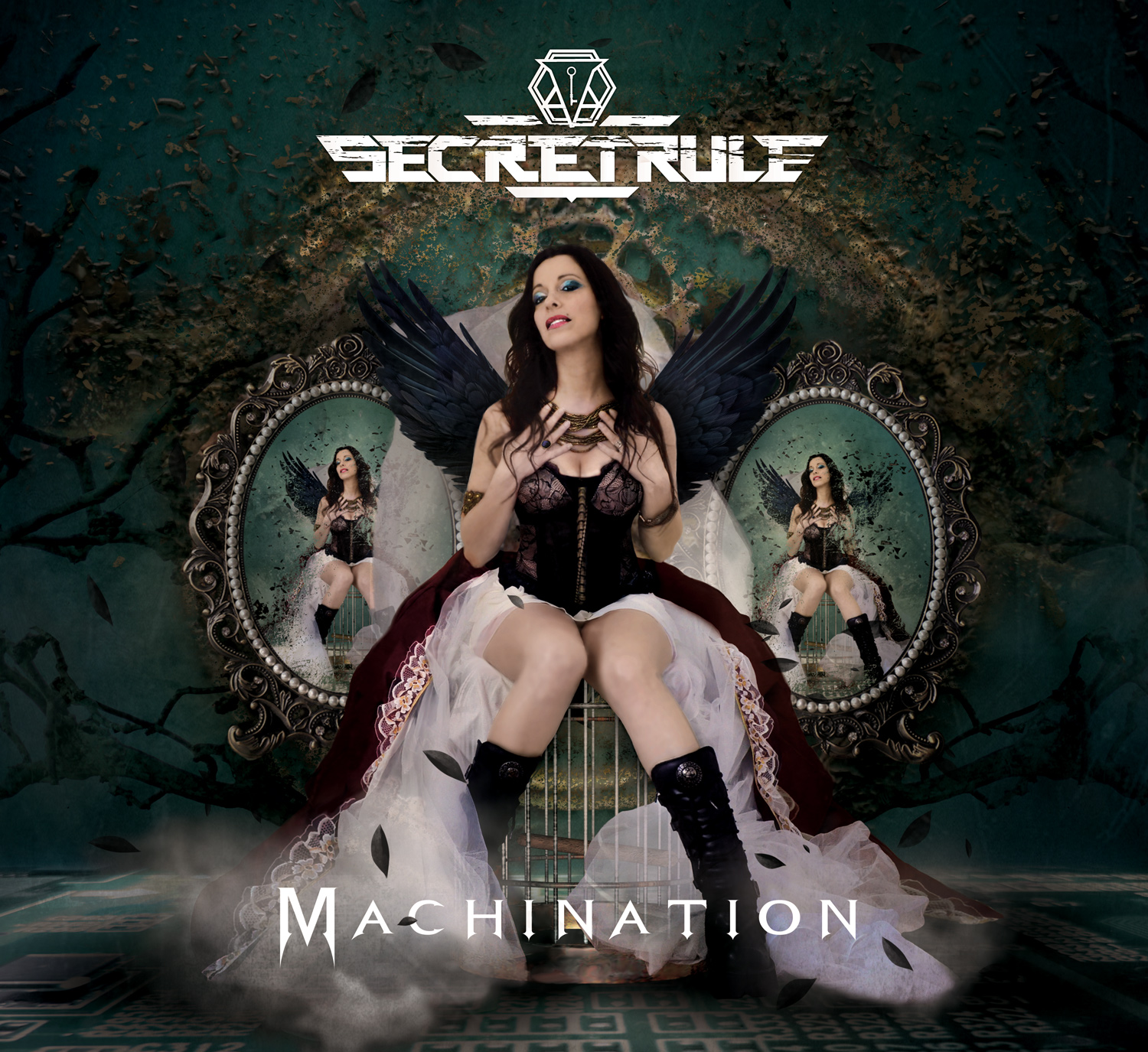 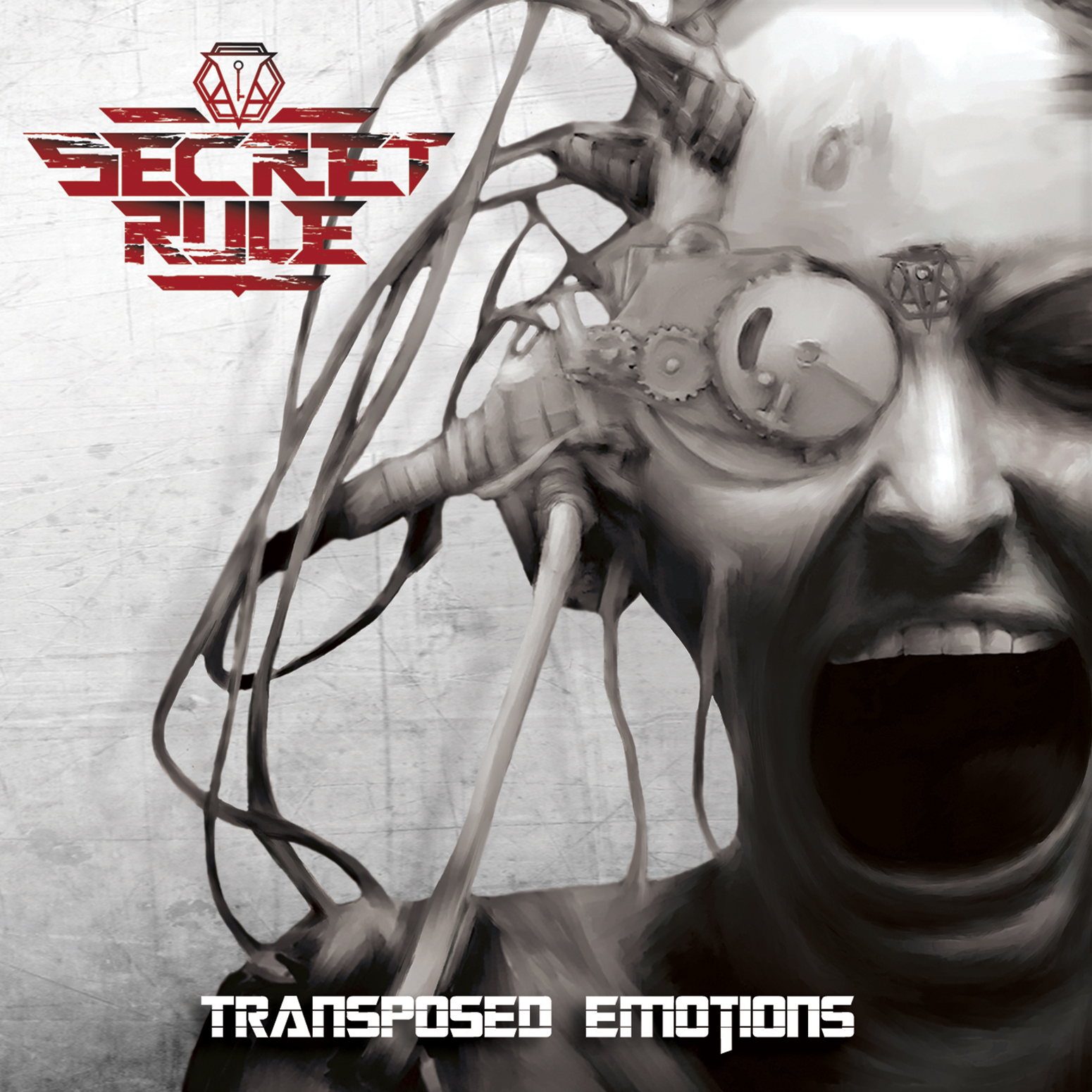 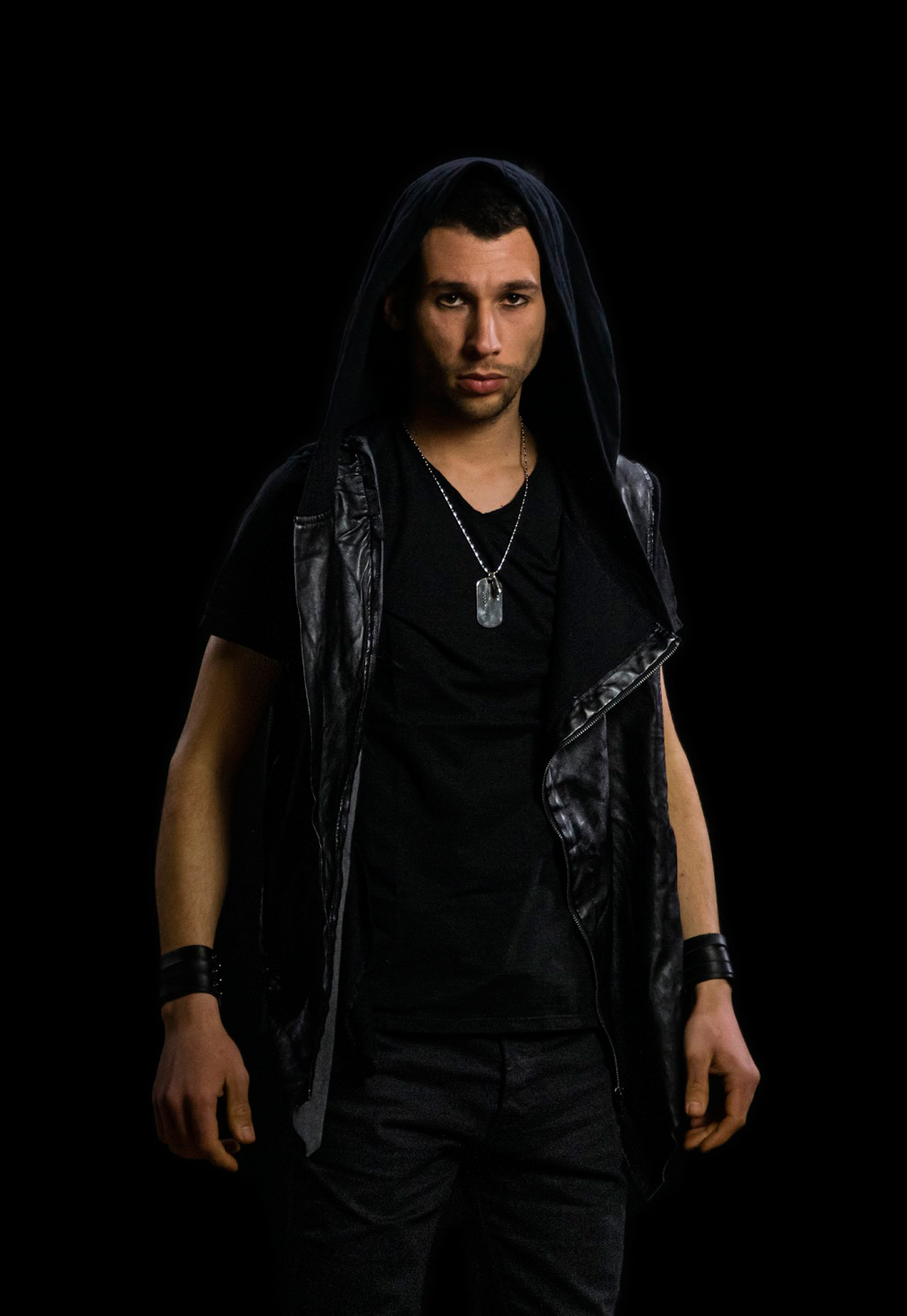 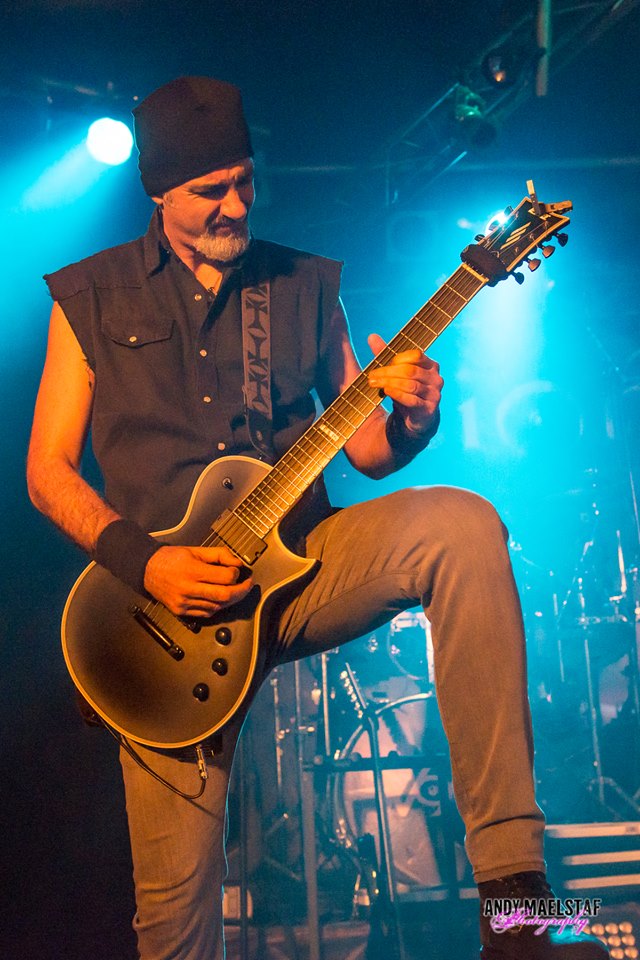 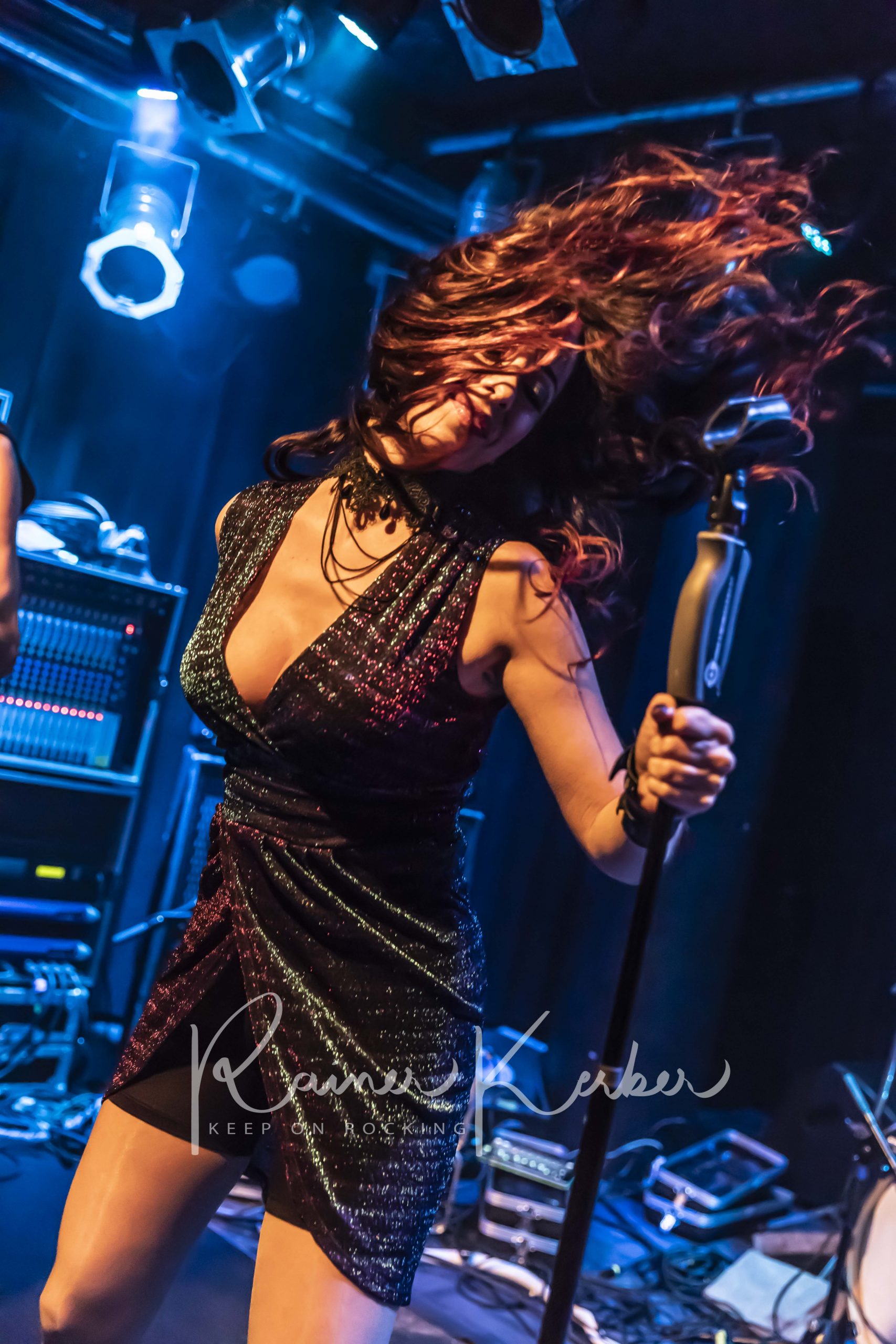 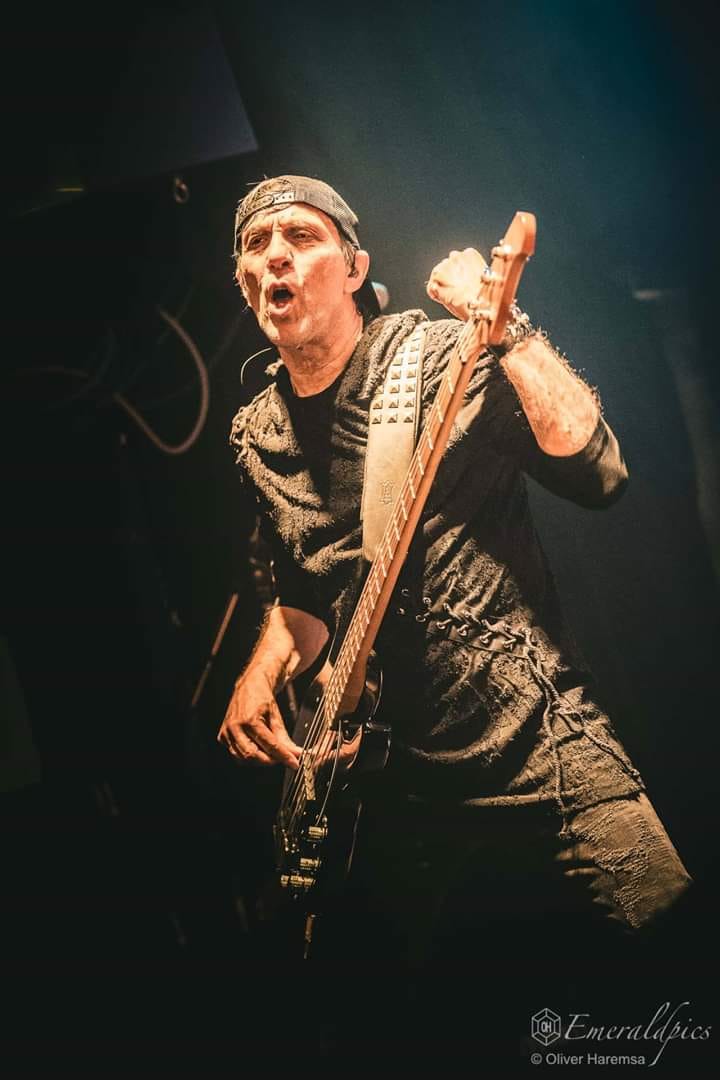 Secret Rule live – Every show is a concentrated of energy, a mix of heavy guitar riffs, catchy vocal melodies with electronic elements and incredible keyboard lines. 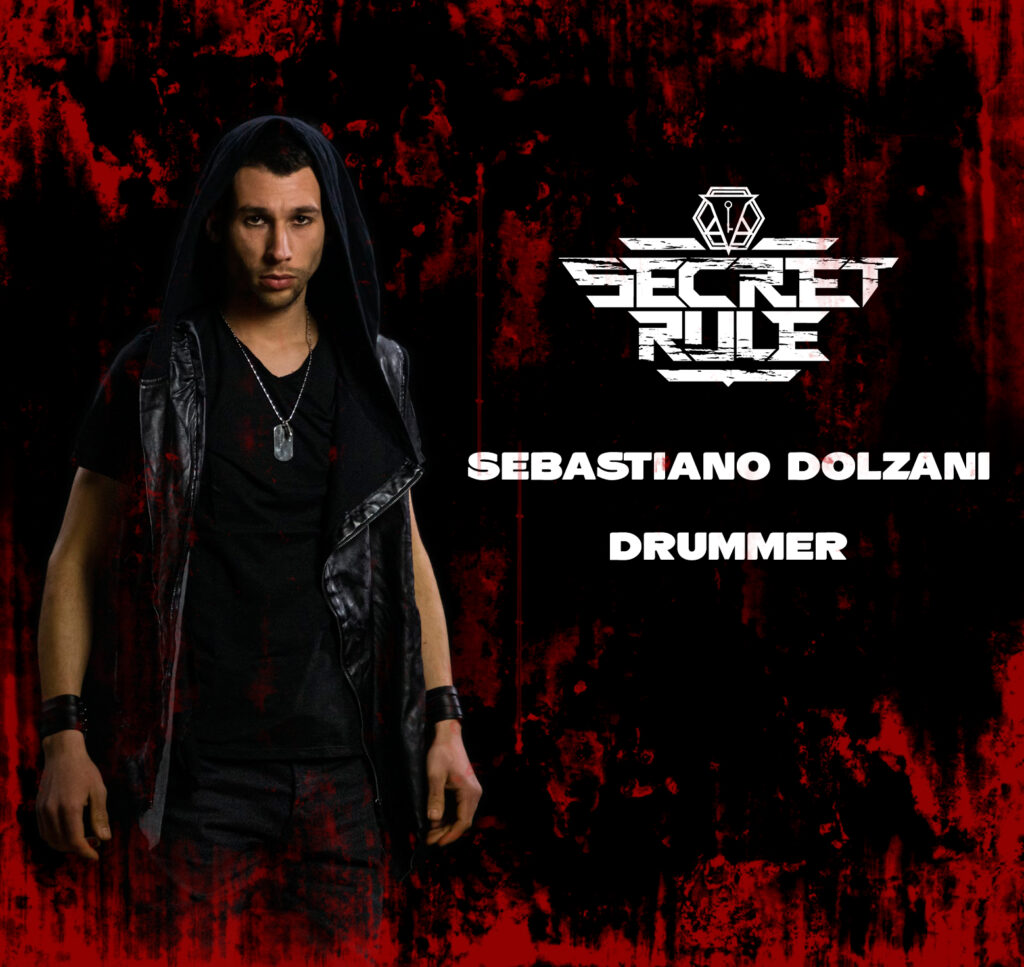 We’re proud to announce our new drummer.His energy, talent, and empathy conquered us!So we have the pleasure to introduce… 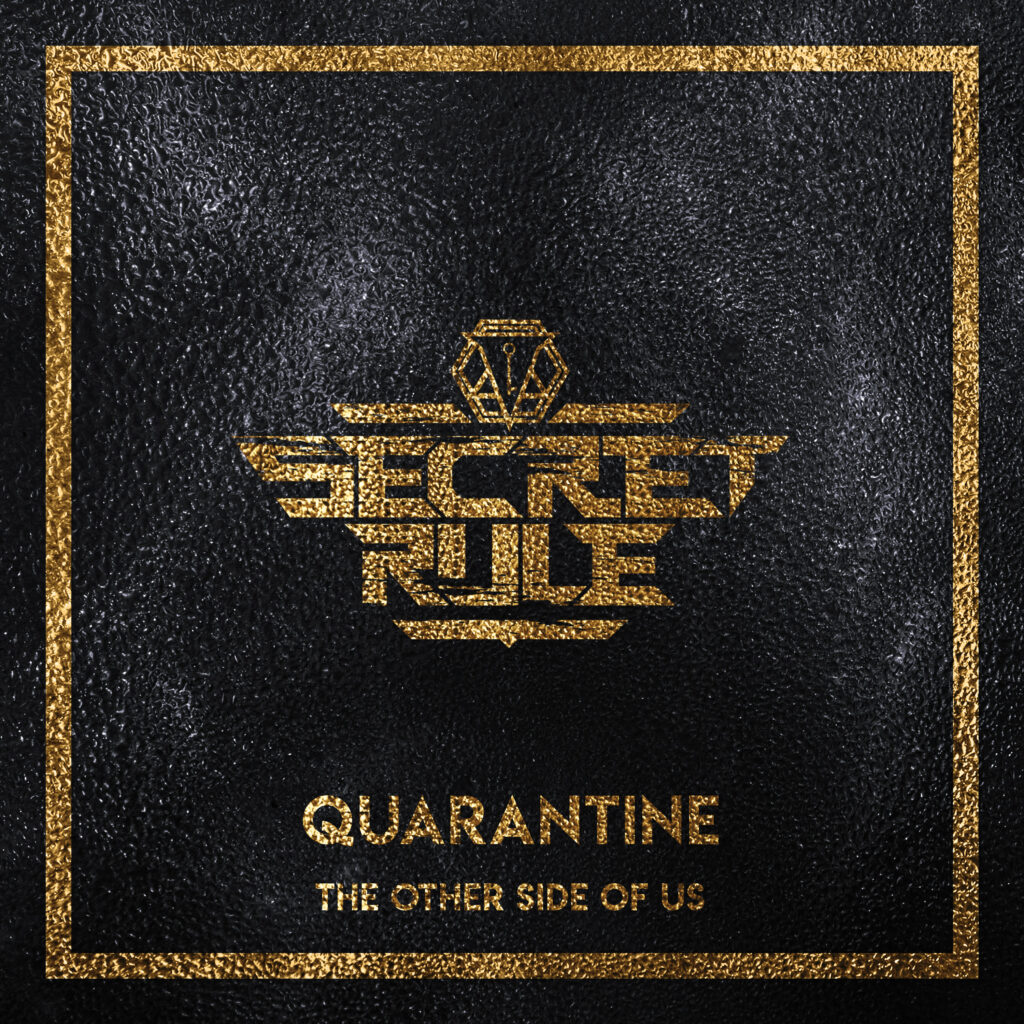 “Quarantine: the other side of us” cover album is out!

After our latest album “Against” released on February 21st, we’re back and armed with a new set of tunes…. 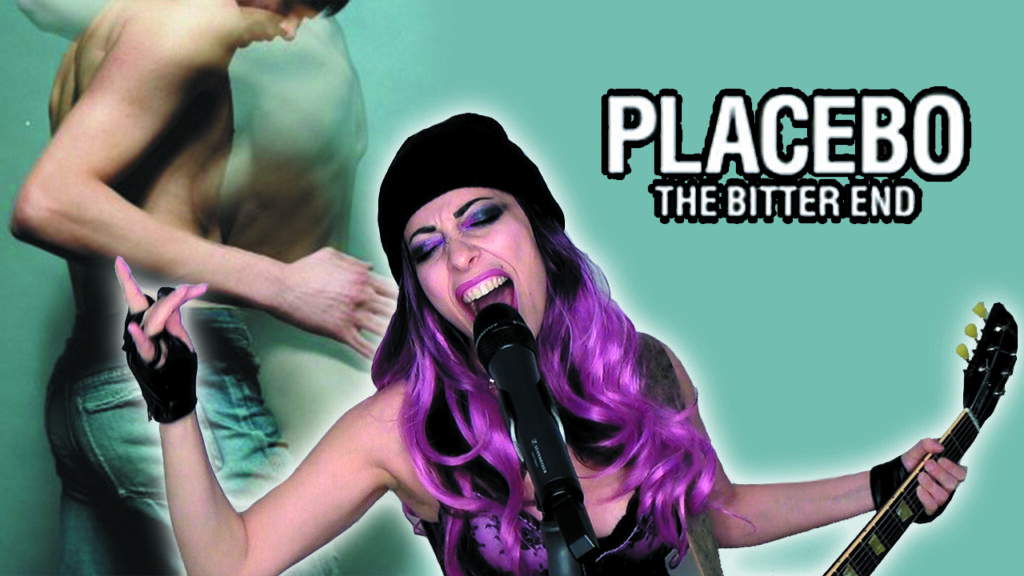 Dear Rulers, in this hard period, we’re spending our time making some music videos for you (at home) with…

🌈This Sunday is the #nationalcomingoutday. Supp

🔺️Hey Rulers, sadly this year we had to post

🔺When music gets together people with the same

Send Us A Message