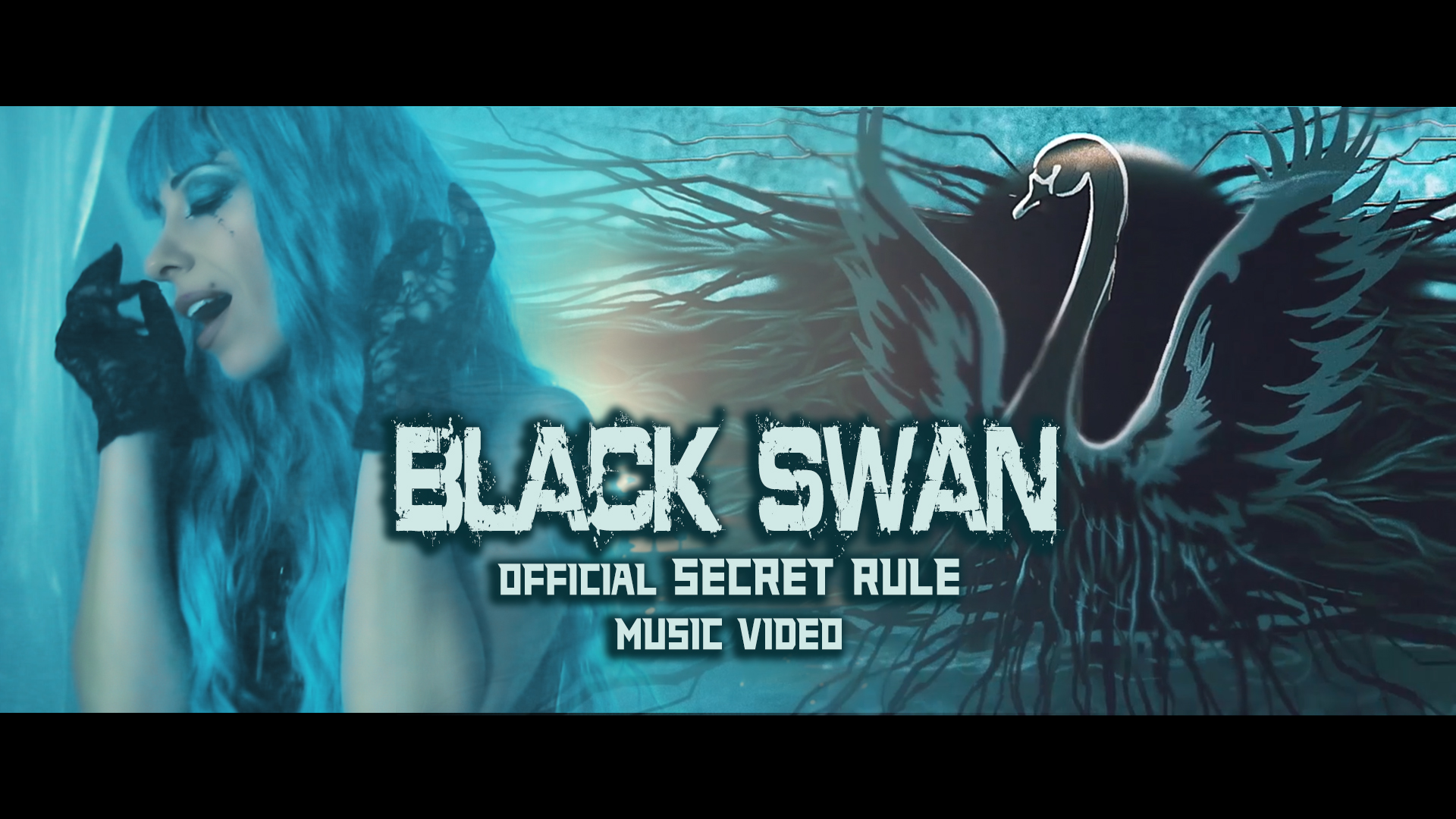 SECRET RULE are happy to release the brand new video ‘Black Swan’ and reveal the cover artwork and the tracklist of the upcoming album titled “MEA CULPA”. The new album pre-order is now open, you can order all the special packages on the Official shop https://www.secretrule.it/product-category/mea-culpa-new-merch/

6. The King Has Fallen

The new album will be released on the 3rd of June 2021, and will be distributed physically only on the official pages of the band.

About the album, Michele says: “Times are changing, so we decided to have total control over our music, we are releasing this album by ourselves. There will be awesome special packages for the pre-order campaign, and a lot of great items, get a look at our web-store!”.

“For this music video we wanted something different, unlike anything we’ve ever done, so we decided to realize a little story with a 2D animation. It will remind you of a “Tim Burton” movie, where you could meet strange characters and of course, an impossible love story will end with some sort of sacrifice. It’s a song that will embrace your heart and intertwine with your feelings, leaving you breathless.” says Angela.

Andy adds: “Yes, this song is almost poetry, we worked a lot on the images of the words. After this last year, we think people need to dream. We wanna give them these almost 5 minutes to get up off the ground blocking out reality, forgetting for a “short moment” the situation we’re living and have been living for over one year”.

Sebastiano’s statement: “The film shoot with my bandmates has been a magical moment. The atmosphere we created with the smoke, the blue lights, wearing our trench coats (by Punk Rave we wanna always thank them), and Angela with her blue hair (fairy or witch?) has been something perfect for what we were playing, like when aevery single piece is in the right place.”

Secret Rule: “Take your time to watch the new video, and check the web-store to grab your special pack! A new chapter has begun!”

Secret Rule will be on Tour in early 2022 with Semblant, and they will continue to release new singles and videos every month! Stay tuned!

Track Secret Rule on Bandsintown to know when they play near your city: http://www.bandsintown.com/SecretRule